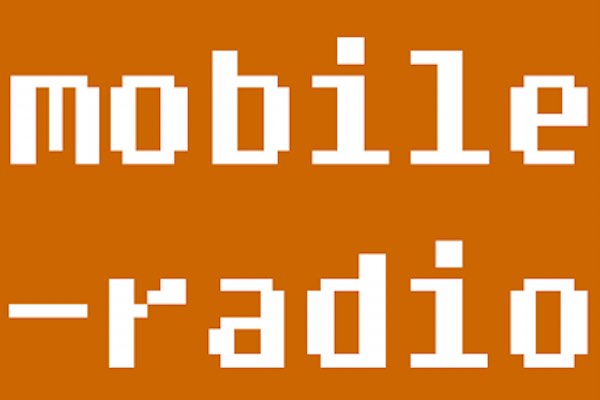 Knut Aufermann and Sarah Washington (AKA Mobile Radio) were commissioned to create a series as part of a radio station component at Documenta 14. They call it Render: Radiaphiles.
Today they aired a broadcast including Pond Station, produced by Tom Roe (WGXC) for the Radia network last October. It also features Jeffrey Lependorf’s “Pond Station Duet” and Ralph Lewis’s spoken word performance recorded from under the water.
You can read more about the series here: http://mobile-radio.net/?p=2809